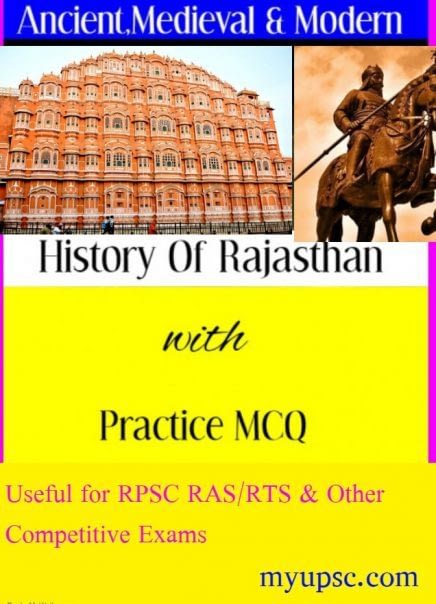 Polity and Administration of Rajasthan

Art and Culture of Rajasthan

The Ochre Colored Pottery or OCP culture is defined by the type of similar Ochre Pottery found at different sites. In 1951, B.B. Lal carried out small digs at Bisauli and Rajpur Parsu villages in Bijnor district of Uttar Pradesh at spots where copper hoards had reportedly been discovered earlier. While B.B. Lal did not find any new copper objects, he came across weathered ochre-coloured pottery (OCP), and on that basis he suggested a probable correlation between the hoards and this pottery. Since then as many as 950 sites of OCP culture have been discovered from the different parts of western Uttar Pradesh, Haryana and Rajasthan.

The highest Number of the OCP sites in Rajasthan is found in the district of Sikar followed by Jaipur, Jhunjhunu, Alwar and Bharatpur.

Ganeshwar is a village in Neem Ka Thana Tehsil in the Sikar District. Excavations have revealed ancient sites, with remains of a 4000 years old civilization. The site is located at source of river Kantali, which used to join river Drishadwati, near Soni-Bhadra on the north.

Historian R.L. Mishra wrote that, Red pottery with black portraiture was found which is estimated to be belonging to 2500–2000 BC was found when Ganeshwar was excavated in 1977.

Ganeshwar is located near the copper mines of the Sikar Jhunjhunu area of the Khetri copper belt in Rajasthan. It mainly supplied copper objects to Harappa.

India General Knowledge 2020: India, a union of states, is a Sovereign, Secular, and Democratic...
Free
97 lessons